Madrid has the highest number of music festivals in terms of size and genre of any Spanish city. One of these is the Madrid Jazz Festival, which will take place from two to 27 November 2022. The festival takes place in various venues in the Spanish capital, especially in three cultural centers: the Conde Duque Cultural Center, the Fernán Gómez de la Villa Cultural Center, and CentroCentro. There are other venues, such as the National Music Auditorium and the Teatro Monumental. 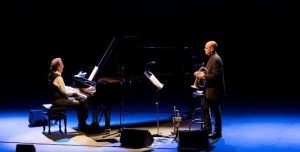 Moreover,  the total number of performances is 21, but 16 will take place in the Conde Duque, and the others will be in different venues like the Círculo de Bellas Artes or the Sala Clamores. In addition to the musical performances, a series of debates will take place in the auditorium of Conde Duque. As a film projection about jazz conferences and other jazz-related events. 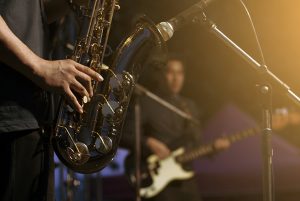 At this time of the year, Madrid has warm weather, both in the winter and the summer, be sure to pack your swimsuits, sunscreen, and beach toys! There are plenty of lovely beaches in Madrid and nearby cities. Be sure to enjoy them after the music ends!

Top 10 best places to see in the Andalucía region of Spain
Discover The Most Beautiful Places In Mallorca, Spain
Top 10 best attractions to visit in Murcia region, Spain
Top 8 best Attractions in Madrid you Need to Discover (with pictures)